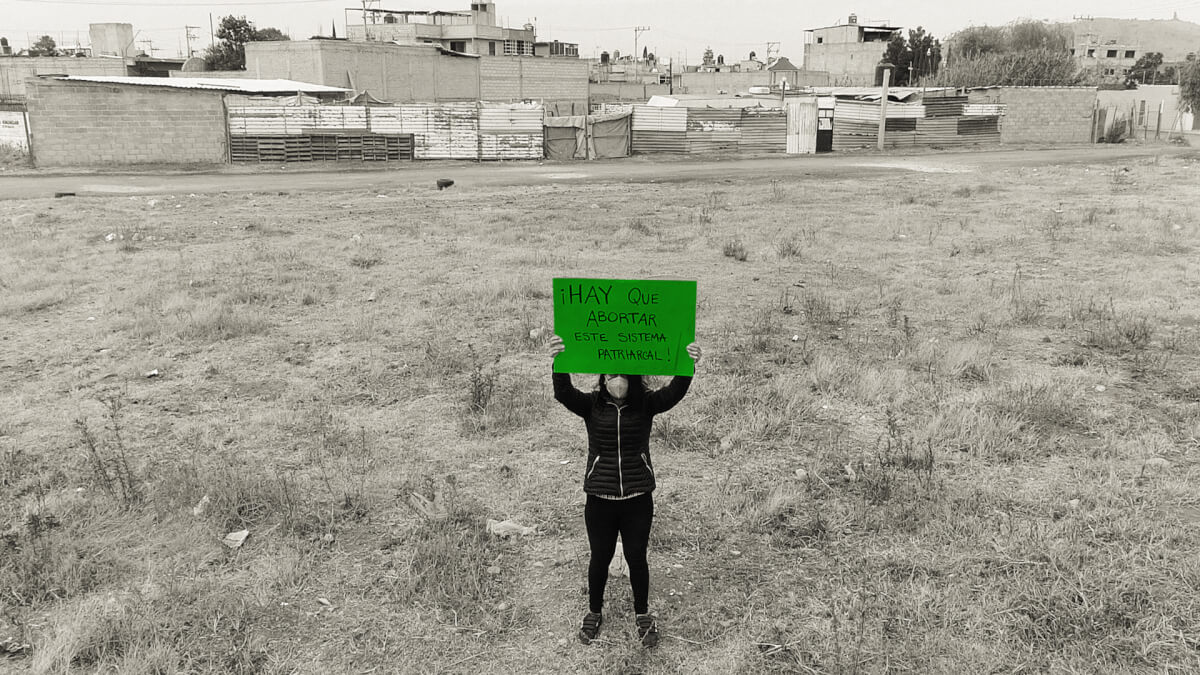 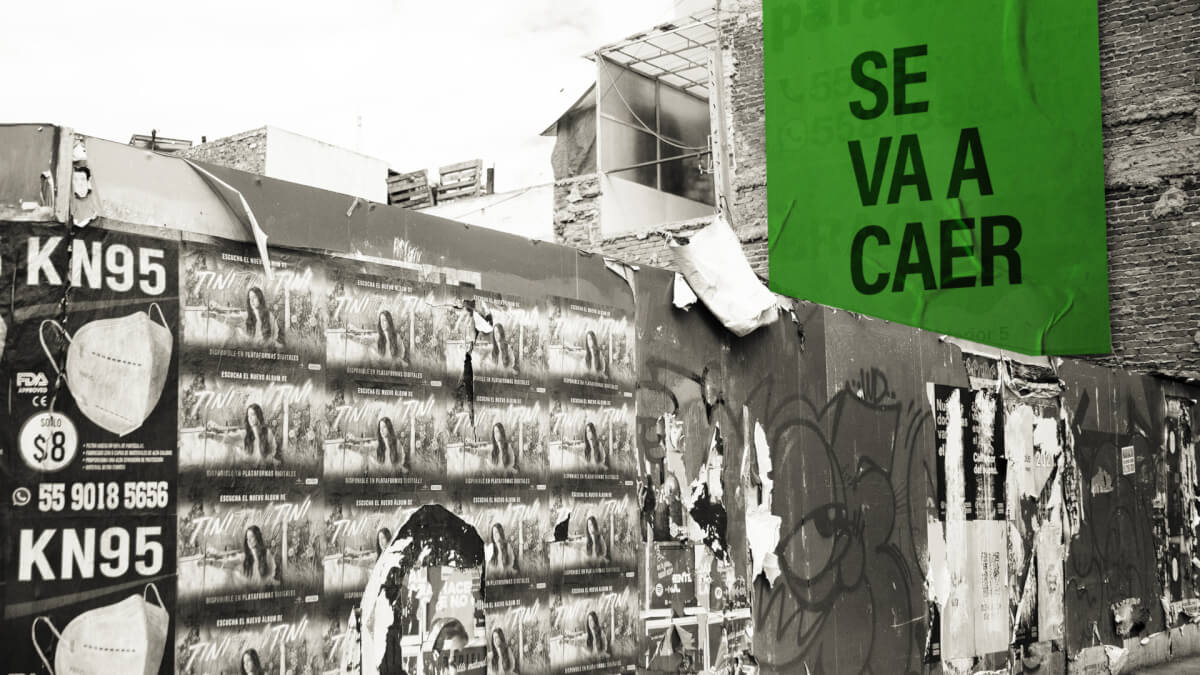 In collaboration with REDIM, Morras Help Morras, TERFU and SerGay, we promoted a legal stay that stops mothers, fathers and guardians from preventing the participation of their children in activities that deal with morality, sexuality and values, thus safeguarding the rights of girls, children and adolescents to education, health, non-discrimination and living free of violence.

Modification of the Social Security Law

For almost a decade, GIRE has promoted access to childcare facilities for the children of men enrolled in the IMSS and ISSSTE public health programs. With the amendment to the Social Security Law to this effect, a form of discrimination that reinforced the gender stereotype placing the entire responsibility for childcare on women was eliminated. The cases accompanied by GIRE (some discussed by the Supreme Court) played a fundamental role in influencing this important change for gender equality in Mexico.

Creation of a consultation platform

To combat obstetric violence and its most severe manifestation, maternal mortality, we launched a website where anyone who is pregnant or seeking to become pregnant can learn about the obstetric care services to which they are entitled. In addition, it provides detailed information for those who have been victims of this type of violence on how to file an official report in Chiapas, Oaxaca and Yucatan, three of the states most affected by these phenomena in Mexico.

We followed up on the presentation and development of various legal reform proposals at the federal and state levels, among which include two bills to improve the General Health Law on sexual and reproductive health, as well as initiatives to decriminalize abortion in Quintana Roo and Michoacan and a bill to restrict access to abortion for rape in Guerrero. Two proposals were voted on for the decriminalization of abortion in San Luis Potosí and Guanajuato; GIRE was present in the dialogues between civil society and decision makers and, although the bills were not approved, we participated in these processes positioning the issue of abortion in historically conservative states.

We participated in two roundtables on the 4th Action Plan for Open Government: sexual and reproductive health and care, and in the signing of a collaboration agreement with the National Gender Equity and Reproductive Health Center to carry out various trainings for healthcare workers regarding access to legal abortion services.