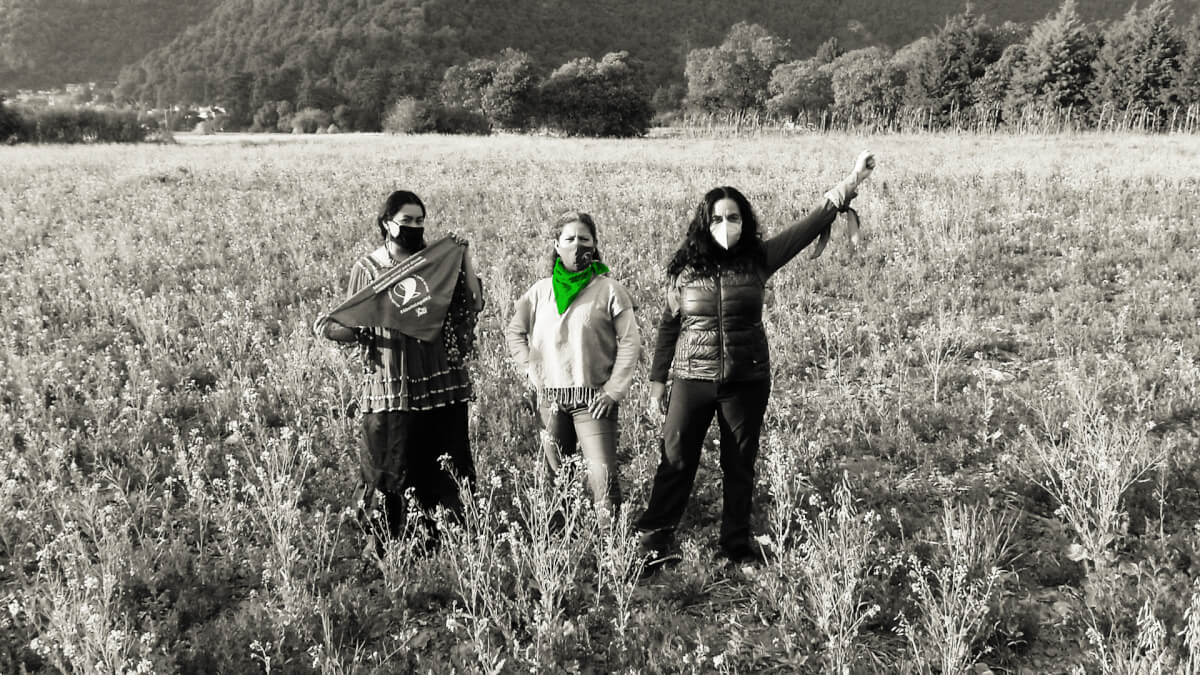 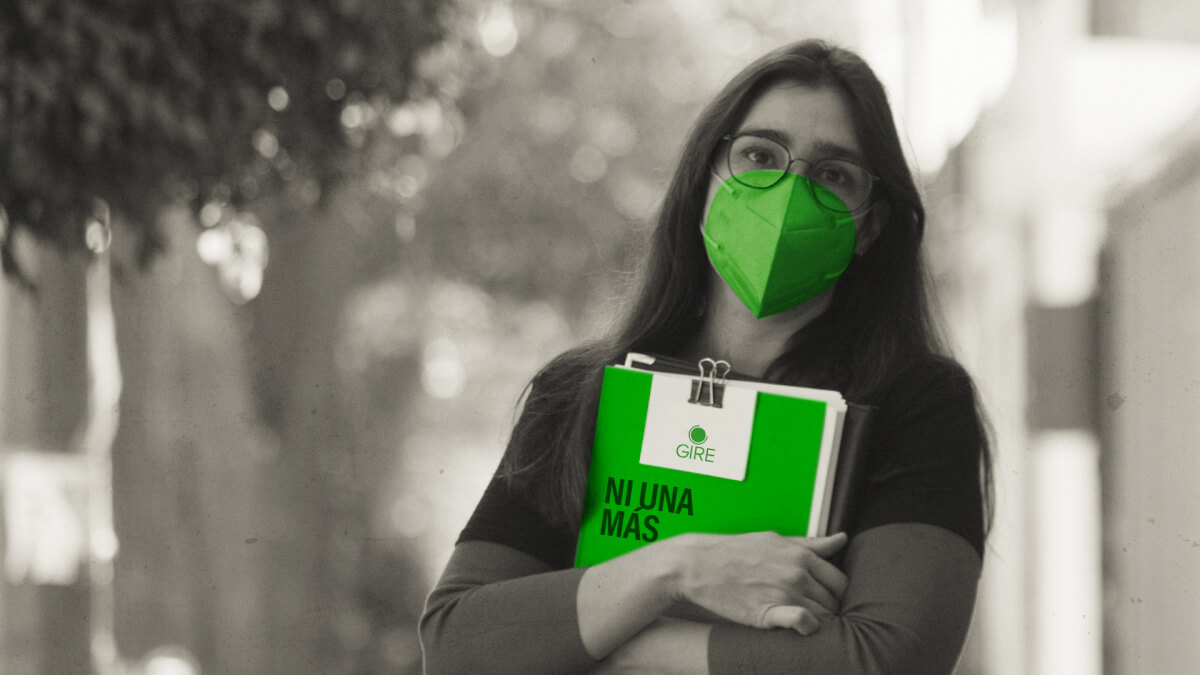 → Even in the context of a pandemic, with the suspension of face-to-face interviews, the conversion of hospitals and the closure of federal courts and other institutions, we have accompanied 16 new cases: eight regarding access to legal abortion, seven obstetric violence cases, and one for criminalization of abortion, always prioritizing the medical and psychological care of those accompanied. These 16 are in addition to the 80 ongoing cases we are accompanying in legal proceedings and the 35 cases where we are following up to secure reparations. These latter cases include 19 at the state local level and 16 at the federal level. The work of the Reproductive Justice Lawyers Network, with a presence in 13 states across Mexico, has been fundamental for the documentation and monitoring of cases.

→ A Mexico City court ruled that abortion for health reasons is urgent. Andrea needed an abortion, however, she was denied the service in an ISSSTE public hospital. GIRE filed a legal stay and the judge ordered that medical attention be provided immediately.

→ We succeeded in securing CEAV-provided comprehensive reparations for Mariana, a woman who was denied a legal abortion due to fetal congenital anomalies by an ISSSTE public health institution in Mexico City.

→ Two cases that we accompanied were included in a Mexico City Human Rights Commission Recommendation, which for the first time addressed institutional violence exercised by the State against female government workers related to their maternity, thereby violating their labor rights:

who suffered workplace harassment at the end of her maternity leave and, due to the lack of response and timely action by the officials from whom she requested support, had to quit her job.

Mónica, who, due to her newborn daughter’s health problems, requested a special permission, but was denied it, leaving her uncertain about her employment situation.